And Abraham hearkened unto Ephron; and Abraham weighed to Ephron the silver, which he had named in the hearing of the children of Heth, four hundred shekels of silver, current money with the merchant. So the field of Ephron, which was in Machpelah, which was before Mamre, the field, and the cave which was therein, and all the trees that were in the field, that were in all the border thereof round about, were made sure unto Abraham for a possession in the presence of the children of Heth, before all that went in at the gate of his city and after this, Abraham buried Sarah his wife in the cave of the field of Machpelah before Mamre–the same is Hebron–in the land of Canaan. And the field, and the cave that is therein, were made sure unto Abraham for a possession of a burying-place by the children of Heth. 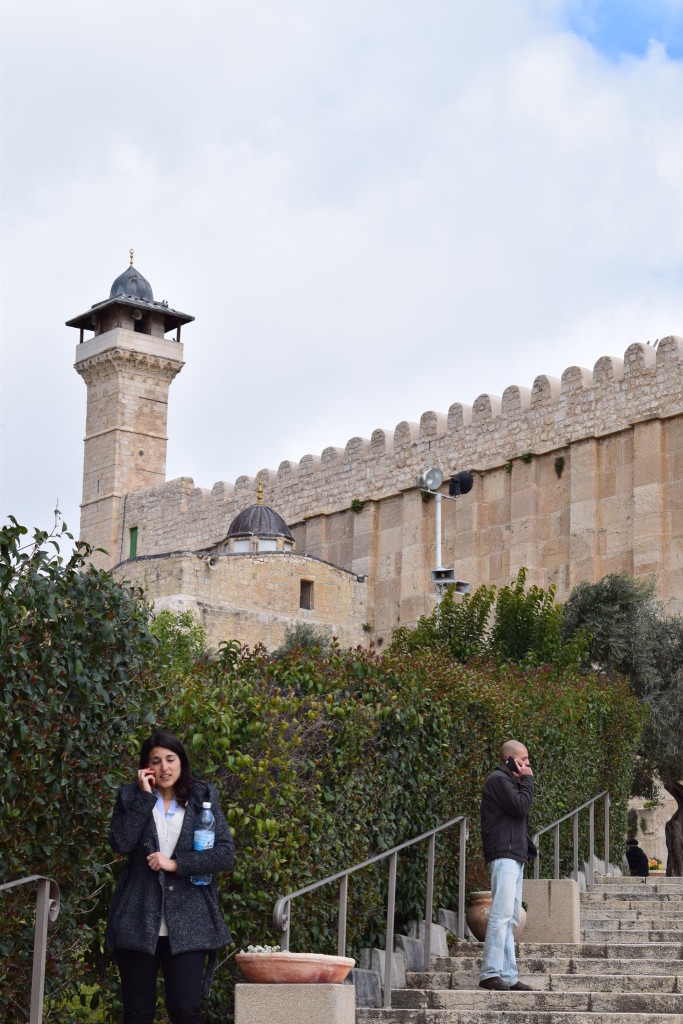 Perhaps the best example of Herod the Great’s building prowess, rivaling the remnant’s of the second temple in Jerusalem, a visit to the Cave of the Machpelah in Hebron is a direct connection to some of the most ancient stories from Genesis in the Bible.

Hebron earns mention in Genesis, when Abraham, father of the Jewish nation buys a plot of land for a handsome price to be used as his family burial plot. Today both Jews and Moslems venerate the spot, appropriately located within a grand building built by the greatest builder of the ancient Roman world, Herod the Great.  Close to 1000 years later King David first ruled here, before moving his capital to Jerusalem. Hebron, along with Jerusalem, represents the epicenter of the Moslem-Jewish conflict in the Holy Land. Few tourists come to this city, located only 45 minutes south of Jerusalem in the picturesque Judean Hills, also known as the West Bank.