Christian Tours From Jerusalem to the Dead Sea

Christian Tours From Jerusalem to the Dead Sea 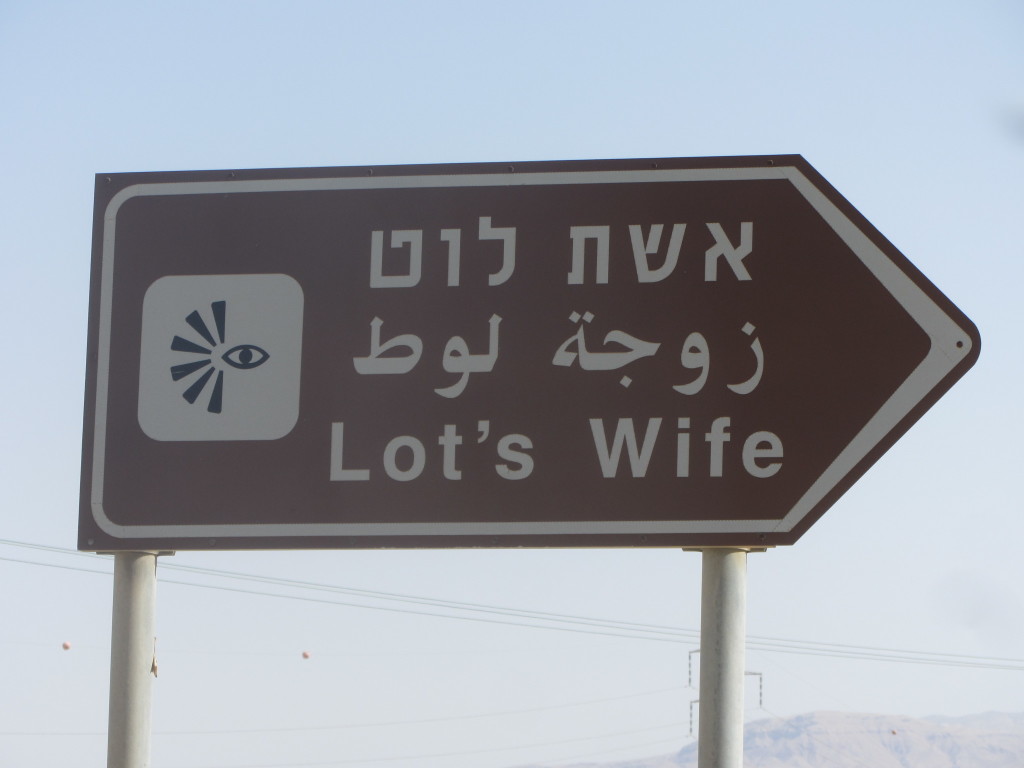 We experience the sudden transition from green Jerusalem to the Judean Desert, the smallest desert in the world. Due to its quiet and proximity to the Holy City, it became, during Byzantine times a popular place for monks to live out one of the ideals of Christian life. Today we can see the remains of some of those places in the largest Jewish town in Judea, Maaleh Adumim. This community continues to expand, a bedroom community of Jerusalem, whose industrial area was home to a Soda Stream factory where both Palestinian Arabs and Jewish Israelis were employed side by side.

In the menu above, listed according to region, you’ll find sample itineraries and sites which will be of interest to Jews of all denominations.

View Regional Itineraries and Multiple-day Group Tours or if you desire, go to Site Descriptions to learn more about individual sites.