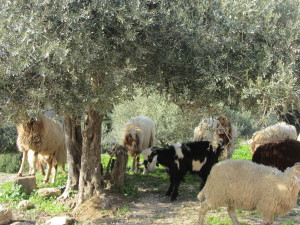 Throughout the Galilee biblical scenes such as this one will greet you.

Using Haifa hotels or the port as our departure point and driving a total of only two hours over the course of the day we have the opportunity to see picturesque Galilean sites important to our understanding of both Old and New Testament history, as well as an appreciation of modern day Israel’s religious minority’s (Moslems, Christians, Druze and Bahai). 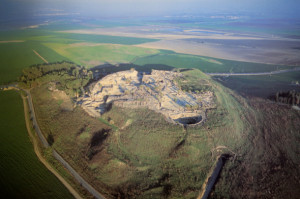 Although it was last inhabited in the time of Alexander the Great in the 4th century BC, Megiddo still held a powerful grip on the imaginations of people several hundred years later to whom the book of Revelations assertions about a final battle at Armageddon rang true. 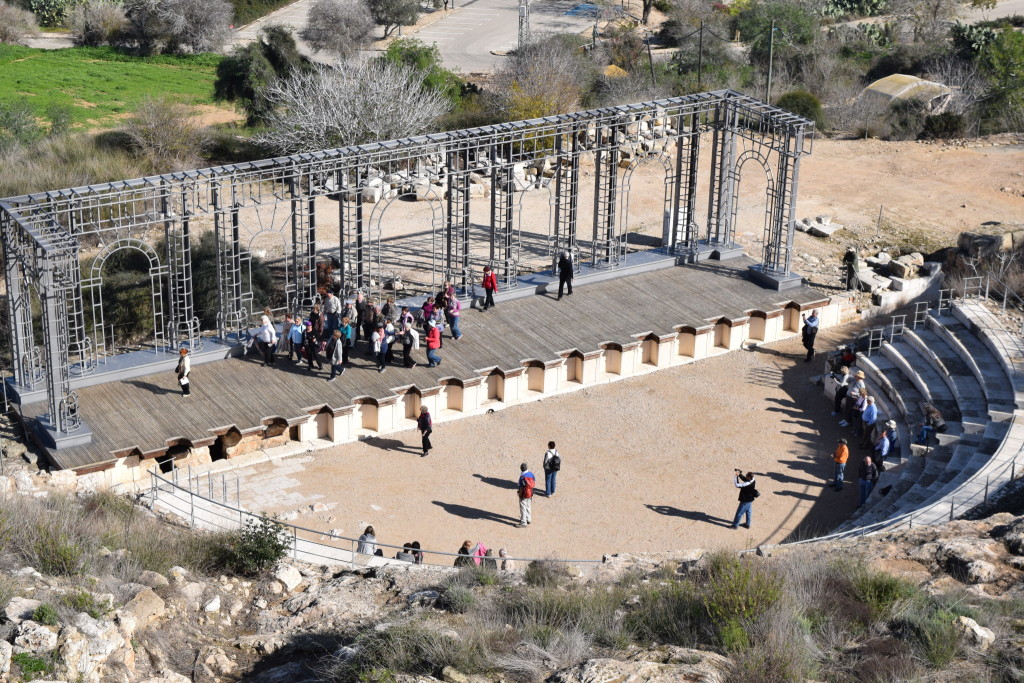 The amphitheatre at Ziporri, a remnant from Roman times. 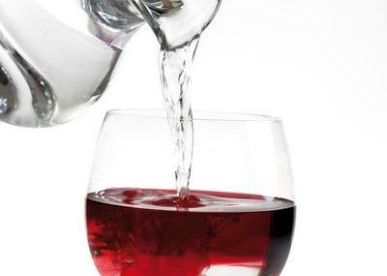 Initially opposed, Jesus acquiesces to his mother’s requests to save the wedding hosts in Cana from embarrassment when they run out of wine. Thus Jesus’ reputation as a miracle worker begins to spread across the Galilee. 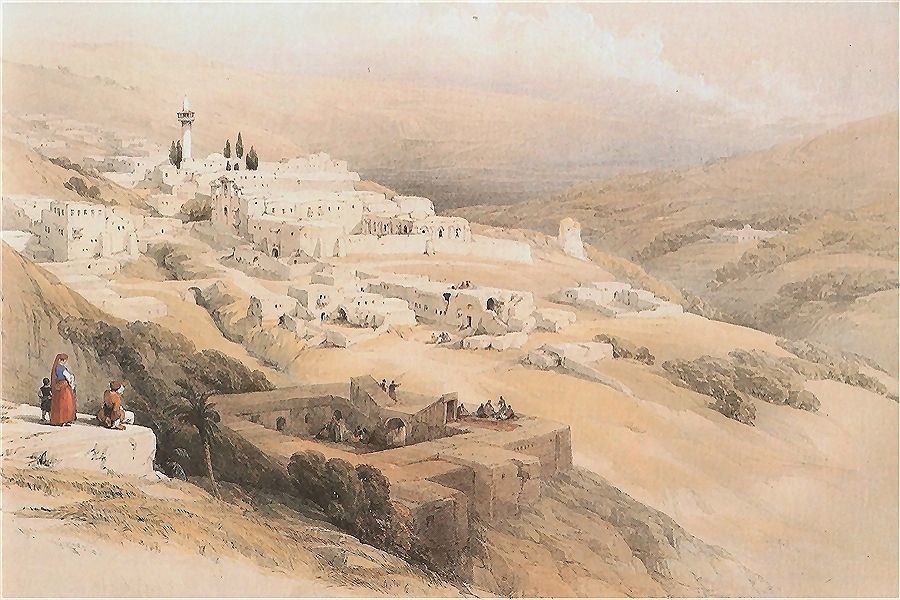 A mid-19th century view of Nazareth reveals a tiny village surrounding the Church of the Ascension, not much larger than what existed 2,000 years ago in the time of Christ. Today’s Nazareth contains the largest concentration of Christians in the Holy Land. 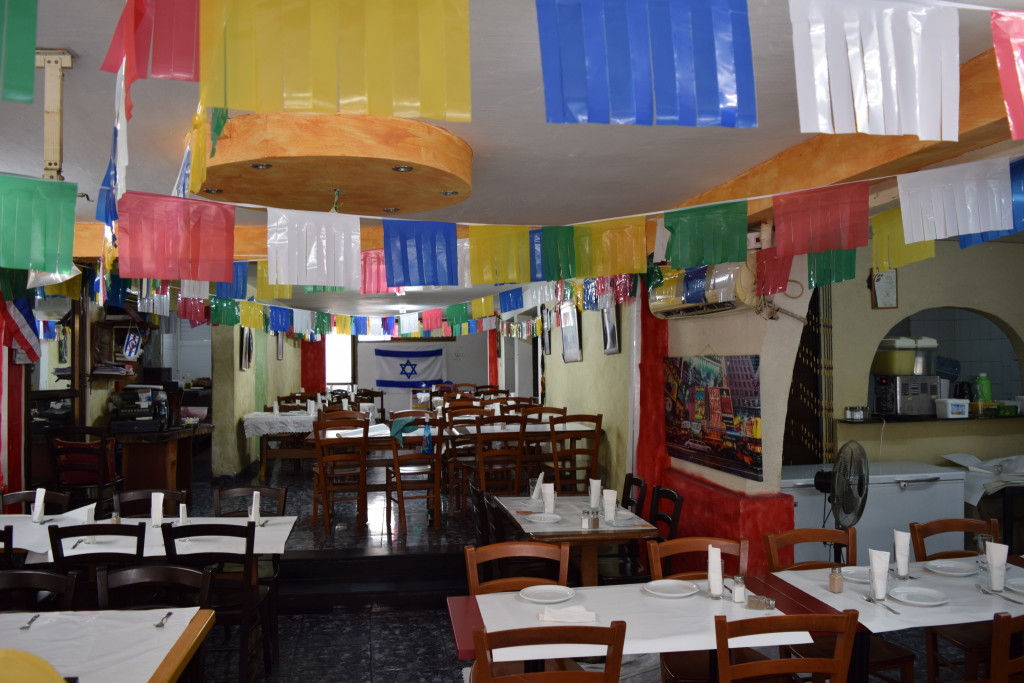 Israelis flock to Druze eateries in the Carmel montains just outside of Haifa on weekends.